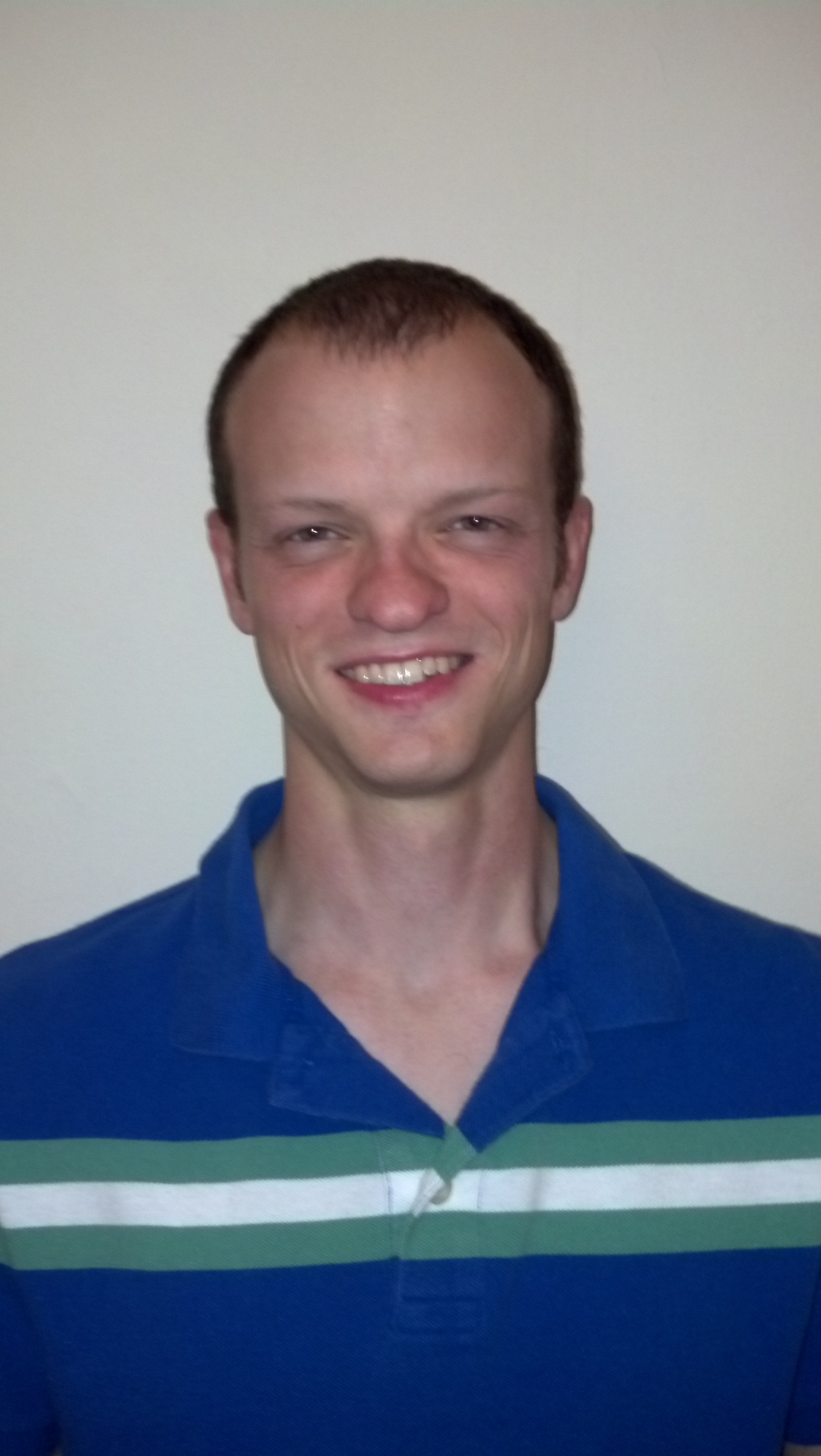 I graduated from University of Illinois at Urbana-Champaign in 2005 with a BS in computer engineering and then worked for nine years as a software engineer at Frasca International, a flight simulation company, the latter half of which I served as lead software engineer. In 2015 I earned a Master’s of Science in Robotics at Northwestern University and began a position as Electrical Engineer in the Center for Bionic Medicine at the Rehabilitation Institute of Chicago.